Hydropower is the energy of the future. In a world which is increasingly focusing on green and renewable energies, the use of hydroelectric turbines and similar solutions guarantees an absolutely minimal expense rate, as rainfalls are almost free. In fact, around 50% of the world’s clean energy comes from hydroelectric plants, and among the world’s largest plants, the top five are powered by water.

Primarily, water power is converted into kinetic energy by various types of hydroelectric turbines. The main ones include Pelton turbines, Francis turbines and Kaplan turbines. 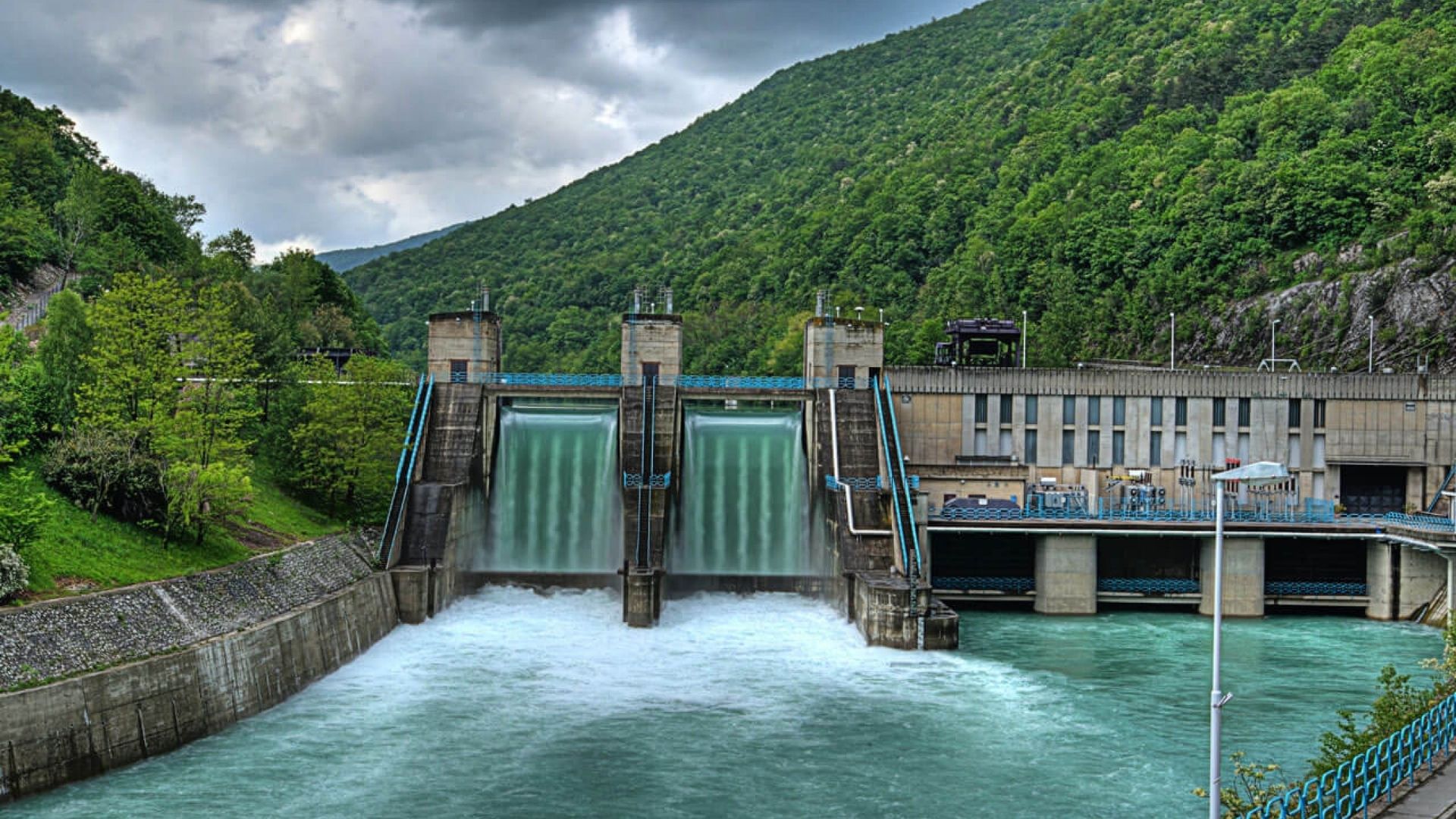 Pelton turbines were designed at the end of 19th century by an Ohio carpenter, Lester Allan Pelton. Pelton turbines are still the most efficient hydroelectric turbines, and are mainly used at high altitudes near mountain reservoirs. The water is led toward the valley through long pipes to special nozzles that convey it to the Pelton turbine blades, which are shaped like two paired spoons.

Francis turbines are hydraulic jet turbines used since the first half of the 1800s. This type of plant is one of the most employed due to its great versatility in terms of positioning respect to reservoirs. Francis turbines are called centripetal flow turbines as the water reaches the rotor through a spiral duct touching it laterally. The flow is then directed on to the rotor blades by a distributor.

Kaplan turbines are the most recent ones, invented by Viktor Kaplan in the early ‘900s. They are reaction-driven hydroelectric turbines that can operate on relatively small gaps, in the order of a few metres, with large water flows. They are propellers with adjustable blades.
All types of hydroelectric turbines have a single common denominator regarding critical issues that can be identified: cavitation erosion and wear due to various types of micro particles present in the watery fluid. Parts which are mostly subjected to these phenomena are blades of any rotor. Usually, Kaplan blades are particularly subjected to cavitation, while buckets of Pelton turbines are more susceptible to wear caused by particles, especially in the presence of water basins rich in sediments.

Metalvar New has specialised in the production of coatings dedicated to prevent phenomena above mentioned. Today, many manufacturers of hydroelectric turbines have inserted thermal spray processes on their components. Thermal spray coatings make it possible to lengthen the life of mechanical components, limiting maintenance interventions on the impellers to a minimum, with consequent savings in downtime costs. Another factor not to be underestimated is the consistency of performance: a treated impeller, which does not wear out, maintains linear efficiency for a long time.

The most common employed coating on hydroelectric turbine parts in contact with water is tungsten carbide performed through HVOF technology. Parts subject to coating can be:

In addition to coatings used against erosion and cavitation wear on hydroelectric turbines, Metalvar New provides a wide range of other treatments for the hydropower sector:

For information and orders